Founded in 1924 by the Irish Province of the Discalced Carmelite Friars.

In 1923, two Carmelite Priests from Ireland, Fr. Bernard and Fr. Cyril, were delegated to come to America and open a new foundation for the Carmelite Apostolate. Due to the request of the Prioress of the Cloistered Carmelite Nuns in Alhambra, the Archbishop decided to give the Fathers a parish on the east side of Alhambra–making it possible for the Fathers to become chaplains to the Nuns. His Excellency thought of naming the parish in honor of the great Spanish Mystic and Carmelite, St. John of the Cross; but upon learning that the Carmelite Fathers wished to have it named after the recently-beatified French Carmelite Nun, St. Therese of the Child Jesus, he kindly consented. Fr. Malachy Cranfield, O.C.D., arrived in Alhambra on December 13, 1924, to become the first pastor.

The Parish was officially founded on December 25, 1924, and dedicated to Blessed Therese of the Child Jesus, very possibly the first Parish in the world so designated. The Chapel of the Carmelite Sisters, 215 East Alhambra Road, served as the Parish Church until the church-school combination building was erected at 515 North Vega Street in 1926. The first big event in the parish was the Solemn Novena in preparation for the canonization of St. Therese–she was declared a saint on May 7, 1925. In December 1927, Fr. Gerald Houlihan became Pastor and directed the development of the Parish until 1933.

The Dominican Sisters were in charge of the School until 1930, when they were asked by the Archbishop to take another school in Anaheim. After an extensive search for a new group of sisters, the Sisters of Providence of St. Mary of the Woods in Indiana consented to staff the school, which they did up until the 1980’s, when it became solely staffed by lay persons. In 1933, Fr. Andrew Kenny became the Pastor followed by Fr. Patrick Collins in 1939. His big ambition was to build a new church that would accommodate the growing needs of the Parish, but the war years–with their restrictions–prevented that. Fr. Martin Lyndon became the Pastor in 1945, and he shared the ambition of the former Pastor to erect a new church. He worked to raise funds for this purpose and, in the meantime, acquired a Parish Hall. In 1949, Fr. James Gilmartin became the Pastor; and it was under his jurisdiction that the architect, J. Earl Trudeau, drew up the plans for the present church, which was completed in 1950. The first Mass was celebrated in it on December 10, 1950; and it was dedicated on January 14, 1951, by Cardinal McIntyre, then Archbishop of Los Angeles. The old church then became the Parish Hall and the former Hall was transformed into two classrooms and a small meeting room.

In 1954, Fr. Columban Fitzgerald became Pastor. He arranged for the now-existing rectory to be built in 1956-1957. By doing so, the house that was used by the Carmelite Fathers as a rectory for 32 years (originally built in 1899 by Seth Champion) was razed. Also, in 1959 a new convent was built for the use of the Sisters of Providence at 520 North Vega. In 1960 Fr. Gerald Winters was appointed Pastor. Due to an increased school enrollment, the old school and hall were demolished; and Fr. Gerald oversaw the construction of the present School and Parish Hall – completed in 1963 in time for the opening of the school year (the hall is now officially known as the Fr. Gerald Winters Auditorium).

In 1966 Fr. William Fenton was appointed as Pastor. He installed a new organ and updated the Sanctuary for the new Liturgy. In 1972 Fr. Mathew McKeogh became Pastor. He was responsible for installing the current air-conditioning system in the church in the 1970’s. Fr. Fenton also served a second term as Pastor from 1978 to 1984 (the only one to have done so).

The following is the complete chronology of the pastoral leadership ministry of the Discalced Carmelite Friars at St. Therese Church:

Retreat House Chapel is closed to the public during weekend retreats. Gift Shop and Fruit Stand remain open to the public.

Morning Prayer is also open to the public and begins 1/2 hour before Mass begins except Sunday, when Morning Prayer begins at 8:45 a.m.

No public Masses are available here

Founded: The Discalced Carmelite Friars of the California-Arizona Province began their presence in Uganda on October 20, 2002; the House of Studies began in 2008.
Patron: St. Kizito
Status: House of Studies

Learn More about our Mission in Uganda 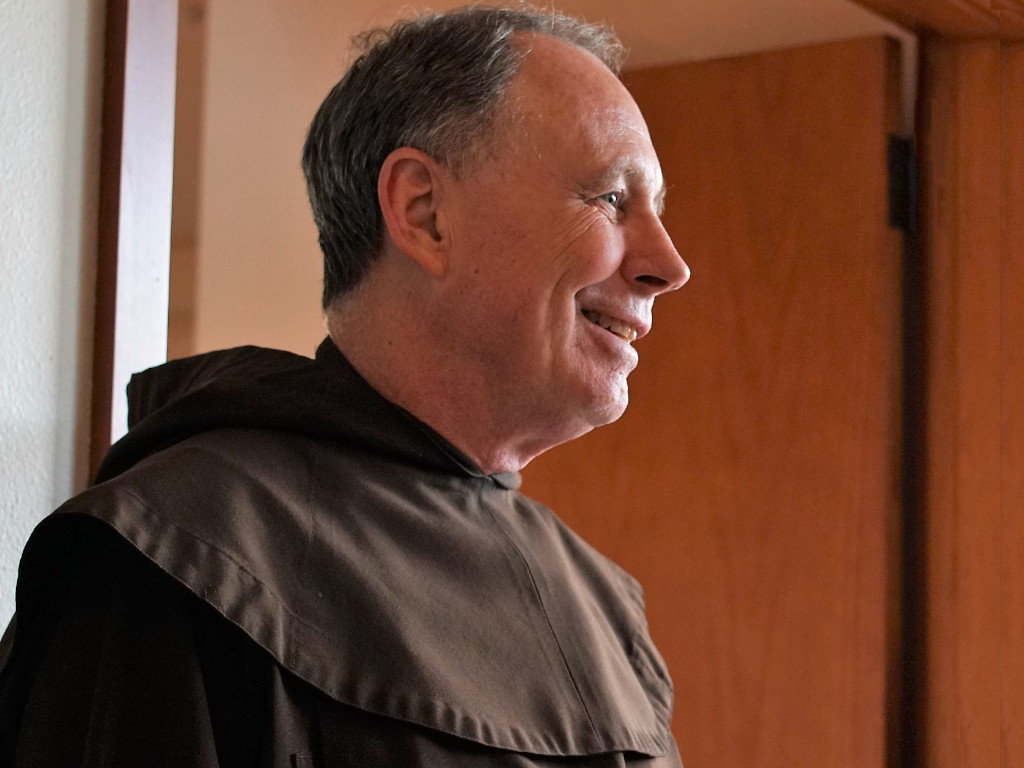 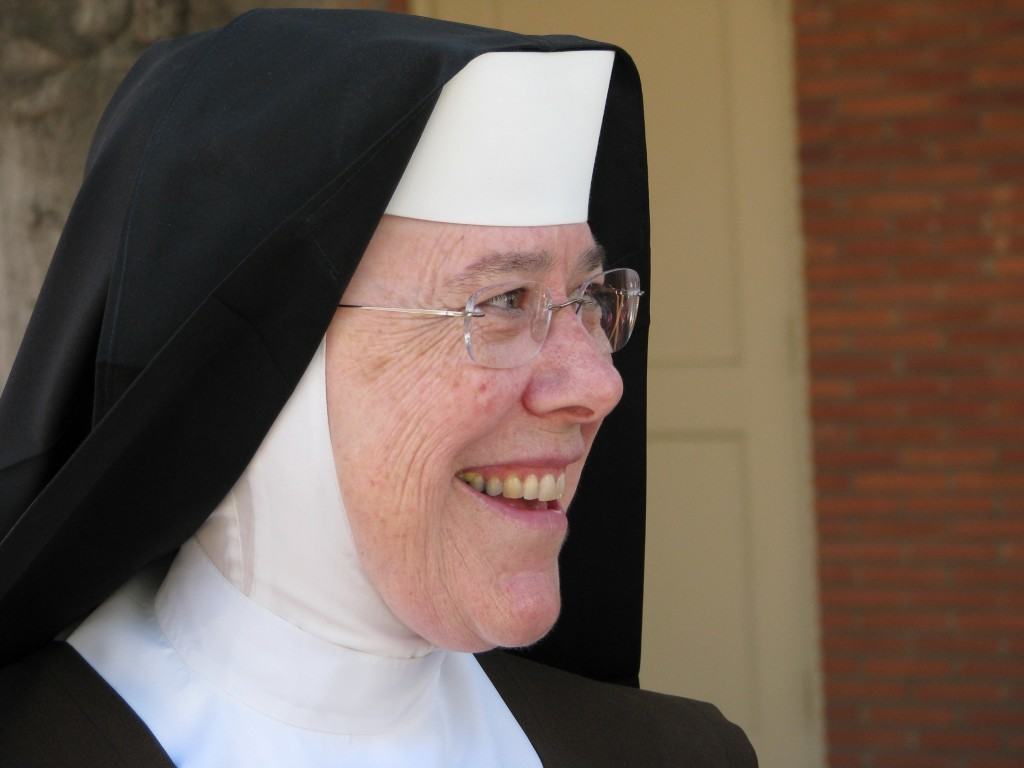 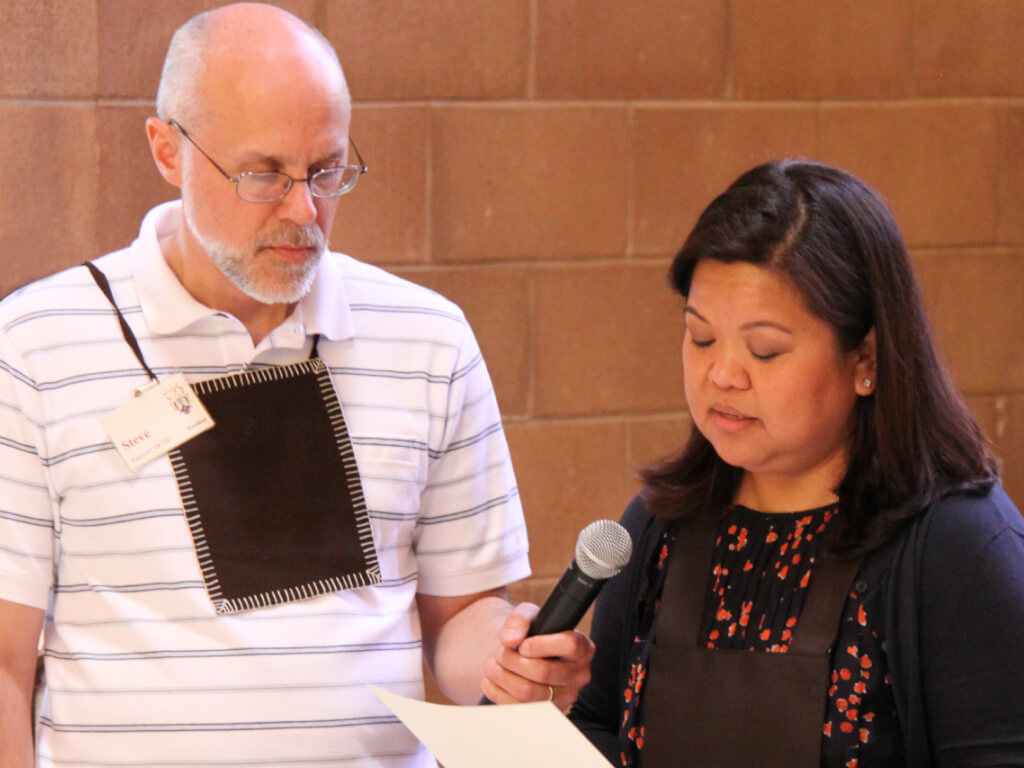